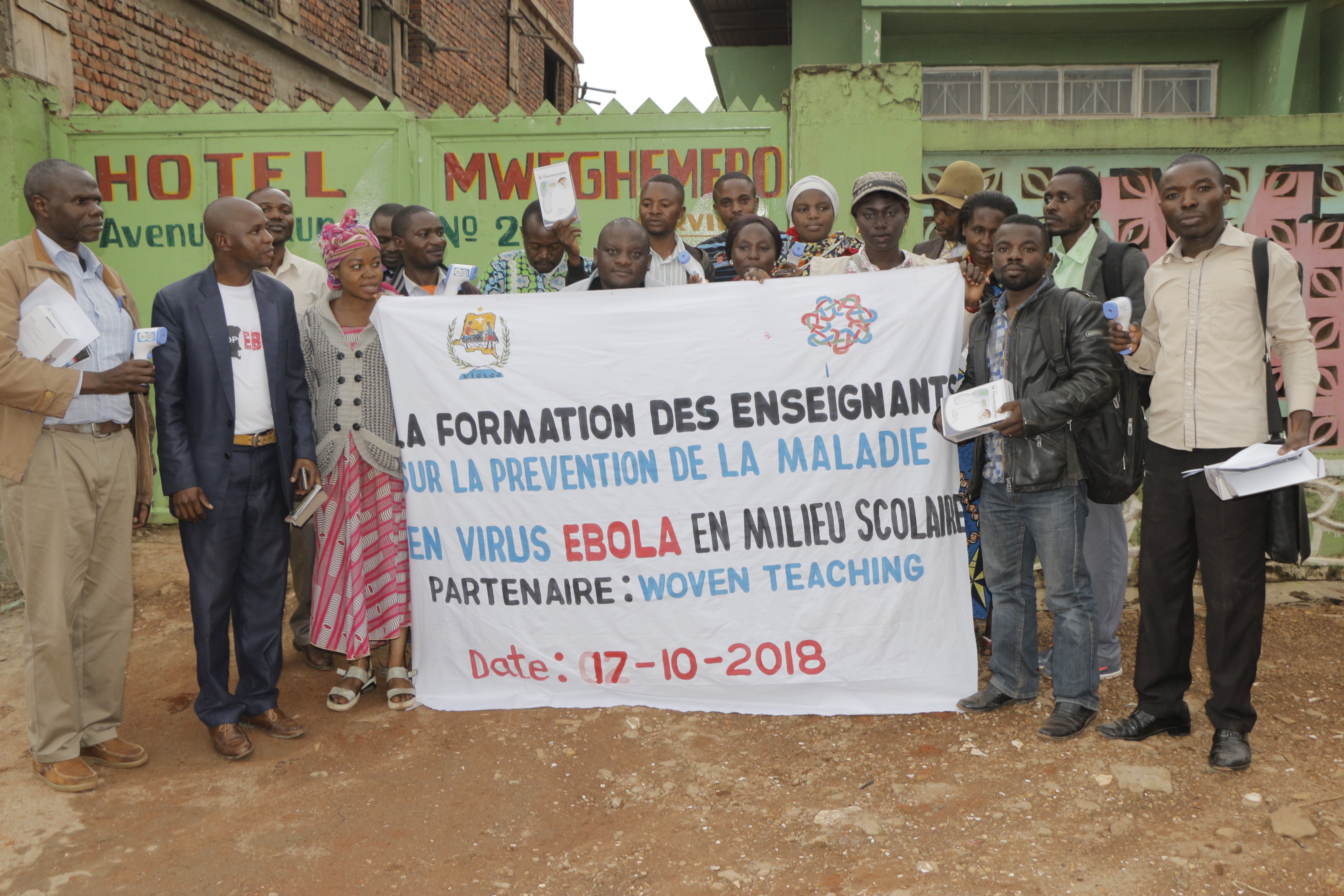 Ebola that broke out in August 2018 has so far killed 104 men, women and children in the Beni territory.This has caused a public panic and pessimistic feeling among Congolese people at large:Ebola spreads faster and is untreatable.

VIGLOJ is being involved in the robust relief efforts by training Butembo community on how to protect themselves from Ebola spread.The same organization has been sensitizing 26 Butembo primary and secondary schools on how to get rid of this devastating scourge through distributing water tanks,thermosflashs,soaps,basins among others. VIGLOJ staff give out leaflets about Stop Ebola campaign.There are also different broadcasts aired by WiKongo FM in order to reach a good number of population. 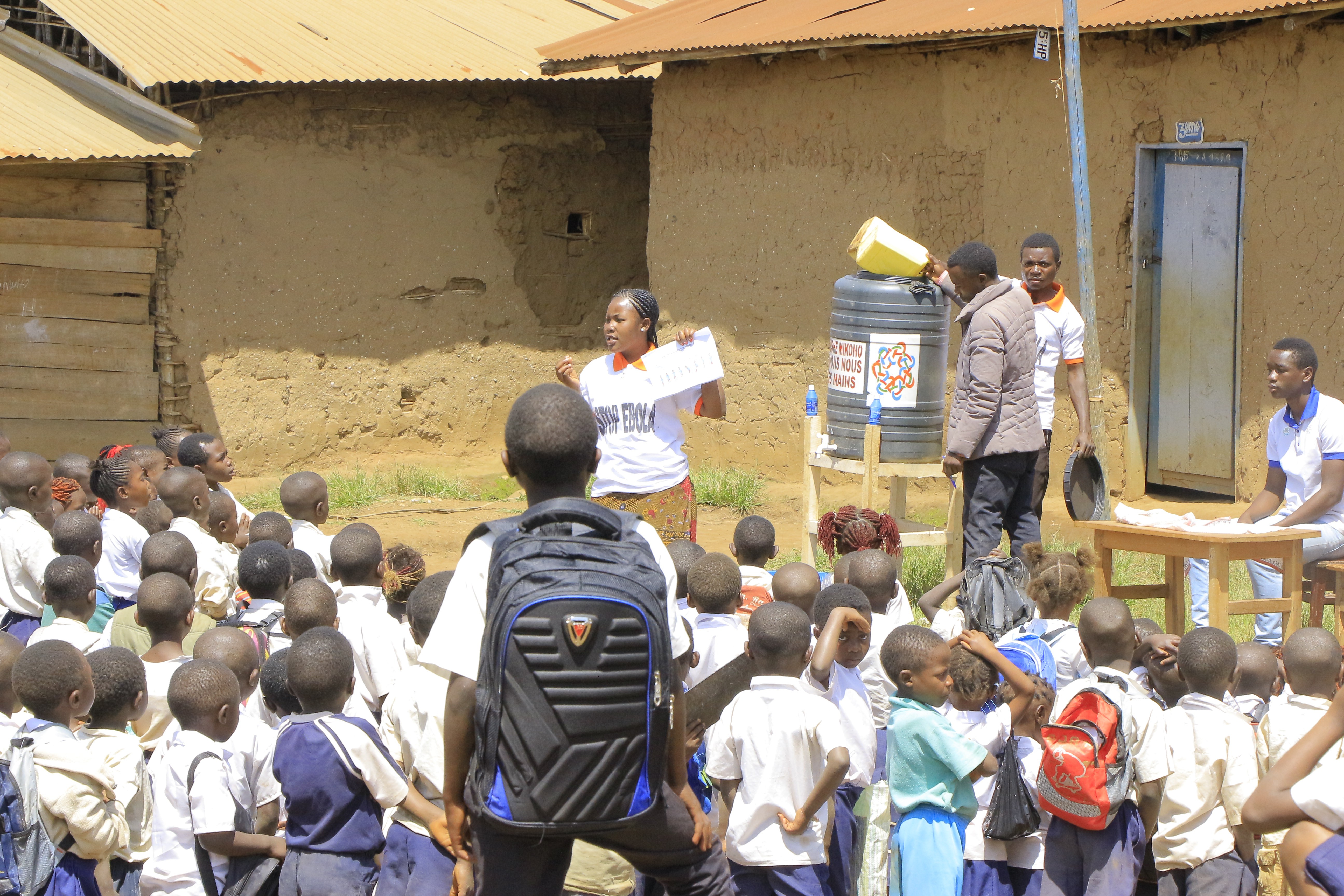 Through this important relief work, Butembo population feel more protected and supported. Children in school environments are safer. Health practices to prevent Ebola spread are becoming more successful while being praised not only by local residents but also other development partners and entire local administration.

Ebola that broke out in August 2018 has so far killed 104 men, women and children in the Beni terr...

Be updated for the new coming news